Microsoft XP: The End of an Era

T324 is excited to present a guest blog post from Cory Levenberg, CEO of managed IT services firm 42, Inc. 42, Inc. is conveniently located in downtown Berkeley!

Microsoft has been telling us for years that they’re going to end support for Windows XP, their flagship operating system that was first released in 2001.

And it’s finally happening, although many IT professionals are still in denial. April 8th, 2014. That's the day XP will no longer be supported.

So what’s the big deal, you say? Your XP machines have been running fine for years.

The first big deal is that unsupported software is particularly susceptible to what are called “zero-day” attacks, which work like this: Bad guys find and exploit a vulnerability in an operating system, often with a virus.  Call this Day Zero.  Between the time that vulnerability is exploited and the time the good guys can release a fix (usually referred to as a security patch), the bad guys can wreak havoc.  Whether the bad guys have one day or one month to do this depends on how fast that fix is released.

With unsupported software like XP, the bad guys could take all the time in the world because Microsoft will NOT come out with any more fixes or security patches.  Now, XP is already attacked quite a bit more than other Microsoft systems; some anti-virus and anti-malware companies estimate it gets hit four- to six-times more often than Windows 7. Once Microsoft stops supporting XP, that risk could increase even further because XP shares much of its DNA with Windows 7 and 8.

For example, if someone discovers a weakness in Windows 7, the bad guys will quickly check to see if it also exists in XP. If it does, bad things will happen. And since Microsoft will not come out with a fix for XP, you’ll be on your own.

The second big deal is that Windows XP is an incredibly attractive target for the bad guys. Why? Because it was the most widely used system, installed nearly everywhere—in fact, it had a 76% market share at its peak in 2007. Everyone loved it.  Businesses relied on it.  IT Professional swore by it.  I personally saw it running on a computer in the bowels of the USS Abraham Lincoln; that's right, a nuclear aircraft carrier running XP!

Should you panic? No. Should you be concerned? Yes. I don’t want to ring a Y2K-type bell, but the problems can get real, real fast.

So, what are you supposed to do?  In a word, upgrade. Upgrading to Windows 7 or 8, or to a cloud service, or even migrating to a Mac platform, will reduce your exposure to the significant risks that XP poses.

I know that change is hard, and that it can be expensive.

But this is a scenario in which you can either pay your IT service provider now to preempt a crisis, or pay a lot more later on to get out of one.

Your XP machines have been running fine for years, I know, and if it ain’t broke, don’t fix it. But the bad guys have 500 million or more reasons to exploit XP, and that means a lot of risk for you. If your business relies on XP, make upgrading your top IT priority. 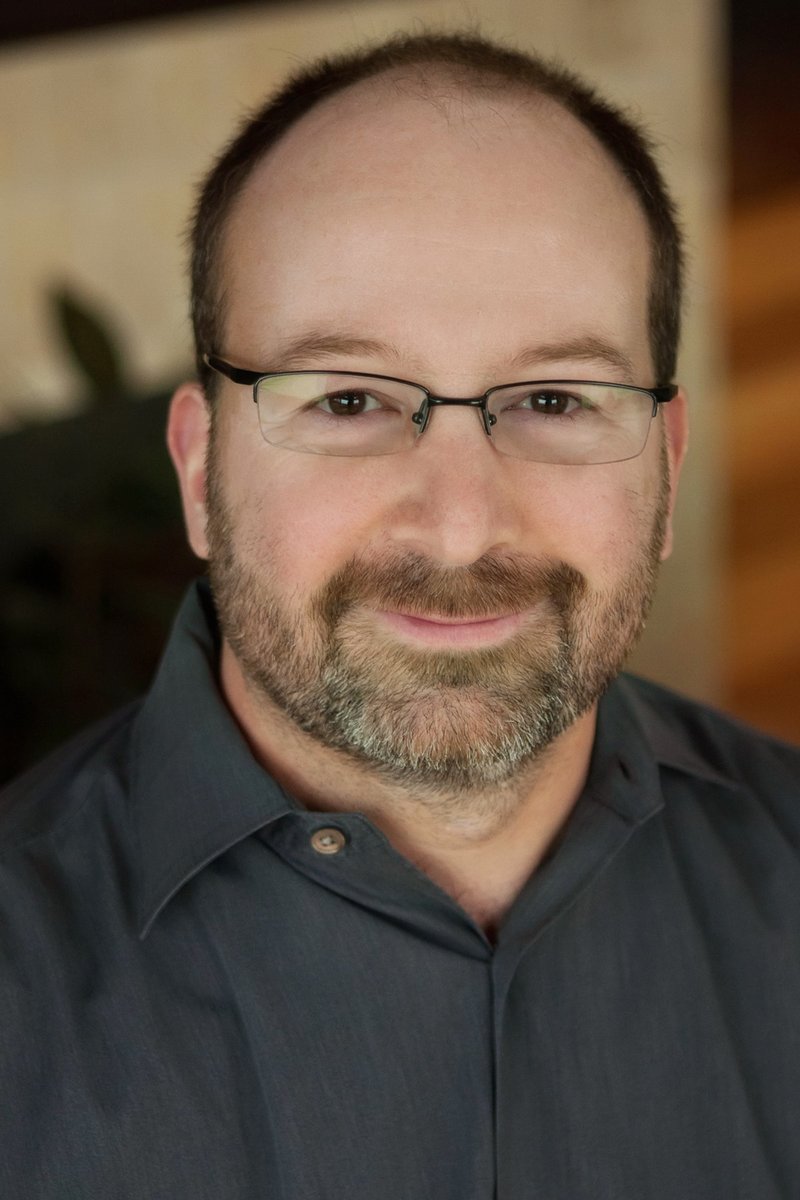 T324 says: talk to Cory if you need help with the XP transition!

Categories:
Tech Tips
Ready to get started?
Request a Meeting