Proposition F, AirBnB's Website, and the Community Caught in Between

Source:
Proposition F, AirBnB's Website, and the Community Caught in Between

On Nov. 6th, San Francisco voted "nae” on controversial prop F, which, would have further regulate laws that have come to be known locally as the “Airbnb” laws.

The Nov. 6 ballot initiative had caused quite a stir around the city with not-so-appreciated local bus stop attack adds. 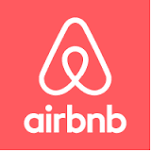 And online, the debate, name calling, finger pointing, and political trolling was nothing short of a hell fire.

Those who supported the law say that with increased regulation, more housing would be provided in the city that is currently experiencing an extreme housing shortage. Some people online were referencing data found by the University of California at Berkeley Urban Displacment Research Project.

Those who didn’t support the incoming ballot proposition claim that it didn’t actually tackle the root causes of the very real housing shortage and it unreasonably changed laws to the detriment of home owners and their subsequent rights.

While which side was correct or incorrect was about as foggy as your typical beach day in San Francisco (for those who don’t live here our beaches are often like a day in Seattle…), but what is clear is the deleterious impact one website can have when it comes to community building. And this fact is increasingly perplexing, seeing as Airbnb seemed to be the poster child and catalyst for what has come to be known as the millenial driven “sharing economy”. 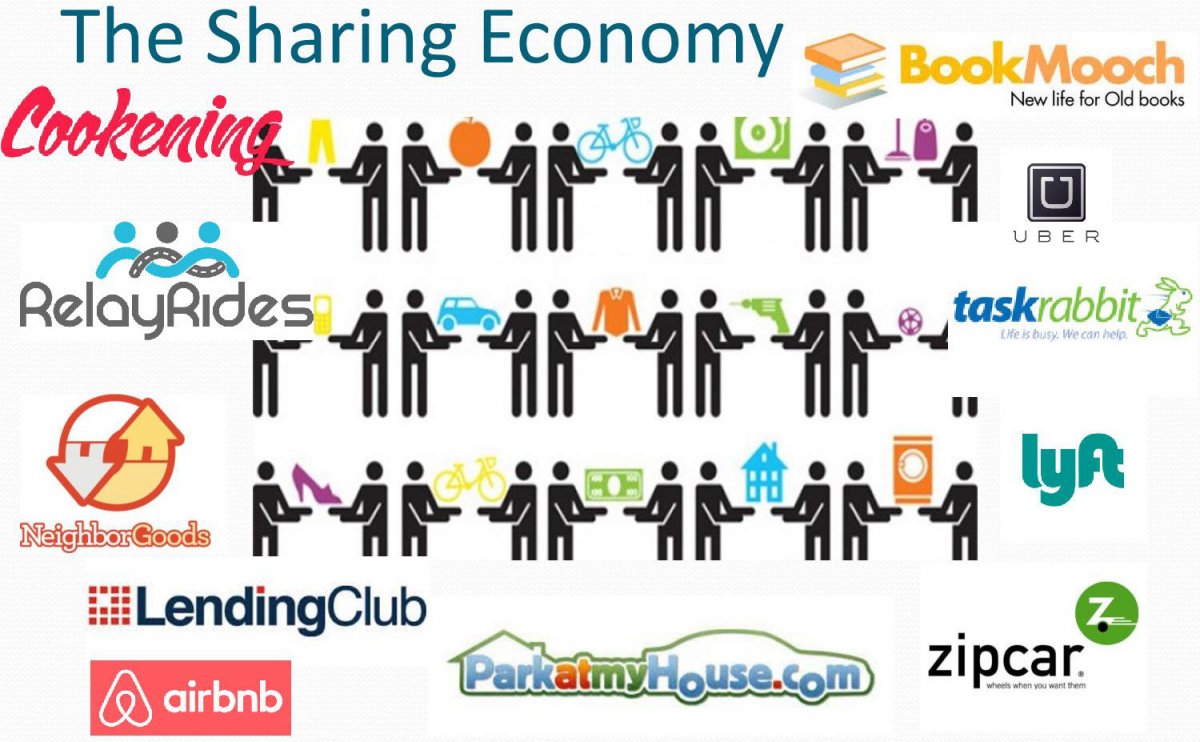 And while the sharing economy’s mission seemed to be to empower the middle and lower economic stratosphere, it’s is exactly those demographics that seem to be in a die-hard support for the passing of prop F.

But like we said, the rights and wrong here’s are foggy to say the least. But what isn’t foggy is a clear cut example of websites, communities, and the interactions and synthesis between the two. And now that we are here, what can we do? If we know websites can effect our communities in ways that we need to the government to regulate, should websites and web based businesses take their communities into consideration when creating and designing their sites?

To answer our own question: Absolutely. But maybe we are biased. T324 has been providing websites and online support for the small to medium sized business community for over ten years. We’ve seen all different income levels in all sorts of industries, so we have a broad knowledge base and a good idea of industry markets and how they should act within them. What we have come to find is that your community is your market, and often, you cant separate the two, and if you do, you also divide your potential customer base as well.