Web Design of 2016, Looking Forward with Big Round Eyes 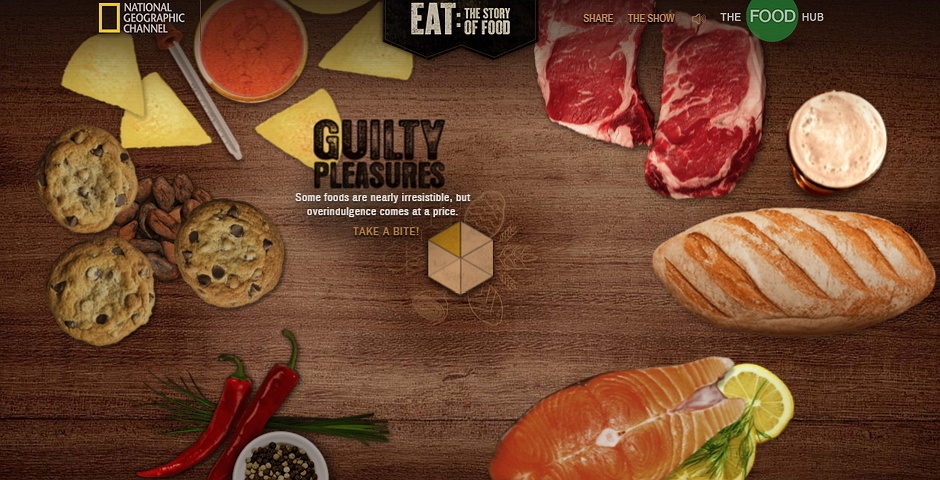 Over the course of 2015, design around the web has seen some pretty phenomenal changes.

Take for instance the idea of photos. Photos online have becoming increasingly large. Big and to the point. No sense in hiding your agenda when you only have a brief synapse of a second to capture someone’s attention before the click on to the next website. That goes from general images seen on the home page, to pointed sales items, make it big and make it known seem to be the motto of 2015.

And the way the photos are being framed is consistently being conceptualized outside the box, literally and figuratively. Photos are increasingly seen as being rounded, bubbles. Yes, we know they way we frame those elements are within the rectangualr monitor but within we are seeing a lot more shape play, rounded edges, multiple points, and planned inconsistencies that make the user feel a more organic, less static, experience in with the content is presented. And that isn’t to say the Pinterest-esque style of Tiles is dead and done, its still 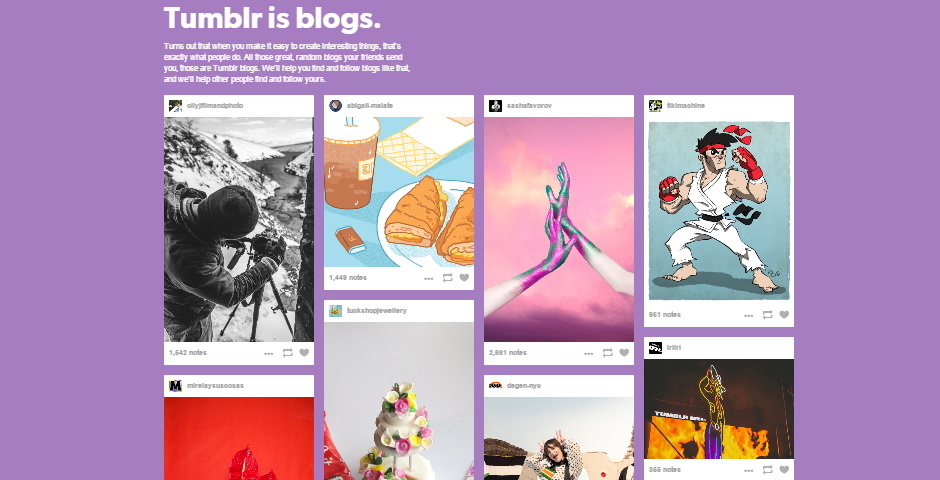 very much alive, but many are choosing to expand on their redesign repertoire when it comes to displaying images.

But whether you want your images boxed up or rounded out, one thing you must do is make them move. The websites are increasingly be coming multimedia playgrounds with everyone getting in on the video action. It seems like anyone company alive today with a website is creating content for the customers, or potential customers with the assumption in mind that they need to be entertained. And for good reason. Why tell someone something in a long version text, which, let’s be honest, no one wants to read, when you could show them the same information in a movie. The information jumps to life on screen and immediately builds an emotional bond between content and content-viewer that we just cant get from text. Also, short clips are 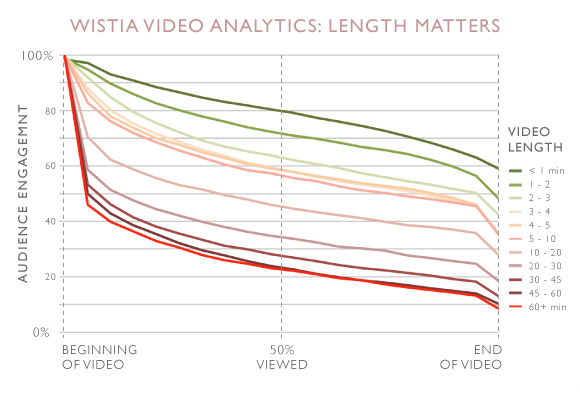 shown to captivate the majority of attention spans which constantly change and further engages the user, unlike most text. Even way back in 2013, 84% of marketing Teams were using videos online, and %60 were using video in email. We guesstimate that these days, it must be closer to %92 and %8o, respectively. Some studies have even found that video promotion is %600 more effective than print and direct mail combined.

One issue we grapple with as professional web developers is convincing our new clients that our design ideas are the “best”. Some people might think design is like an opinion. But having over 100 collective years in the web design industry, brings with it the knowledge of what currently works and what doesn’t. And when we design we always keep in mind, our top priority to maximize customer engagement to ensure a return on investment and a continually expanding customer base.

Categories:
Tech News
Ready to get started?
Request a Meeting