Use our online form to send us a message.  Or, if you're an existing customer, send us a support request. 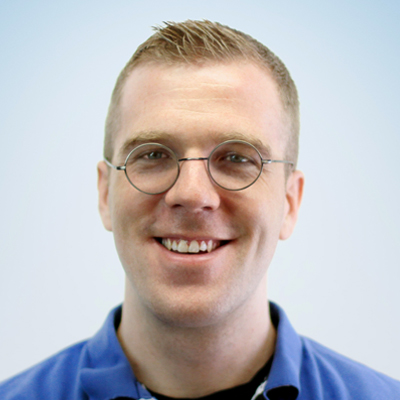 This past July was the three-year anniversary of T324's Senior Project Manager, Brian Nowell.

Brian is from San Diego, where he lived for 18 years. He built his first computer when he was 8, and built his first website when he was 10. He was valedictorian of his high school, had perfect SAT scores (!), and got a psychology degree from UC Berkeley. After school he found himself doing freelance web development and IT for the next 3 years, quite naturally since he’d been doing the same thing for family and friends since childhood!

Brian started at T324 in July of 2010 as a Technology Consultant and was promoted to store manager in record time. In his free time he builds and experiments with simple 8-bit retro games, organizes and engineers sound for electronic music parties, and pursues other similarly nerdy stuff. 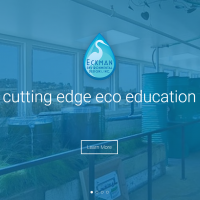 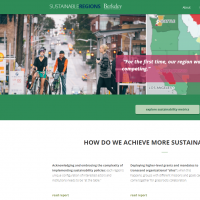 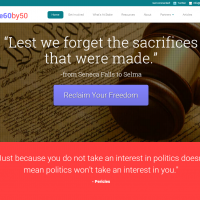 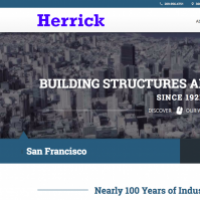 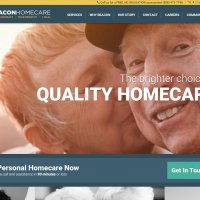 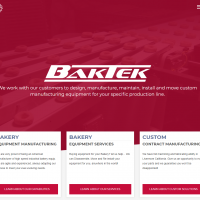 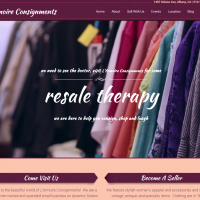 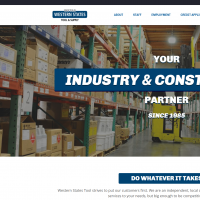 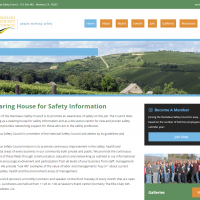 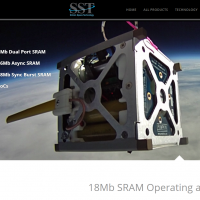 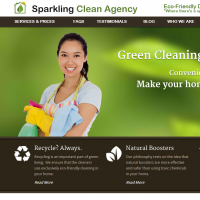 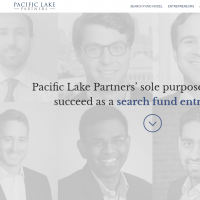 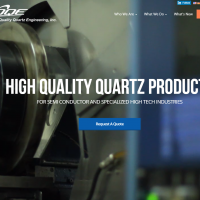 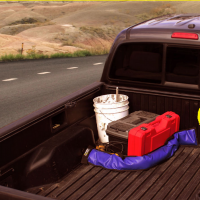 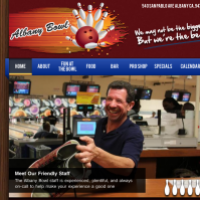 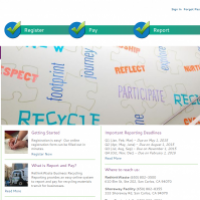 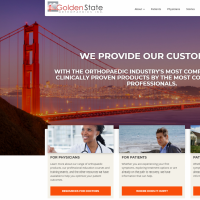 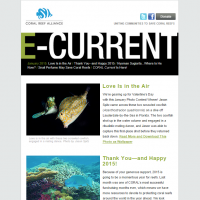 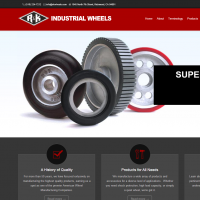 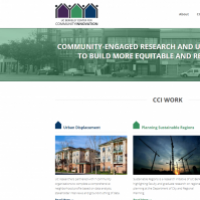 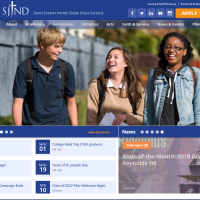 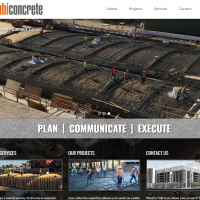 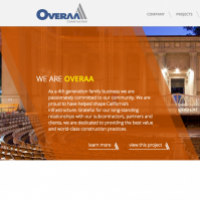 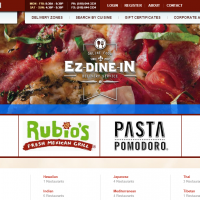 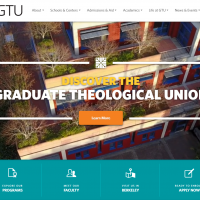 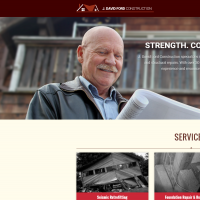 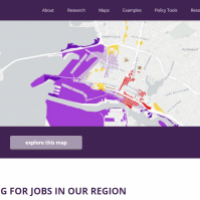 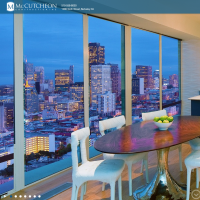 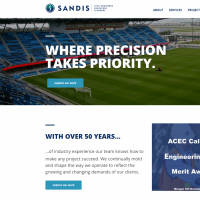